Bridget Riley is one of the outstanding figures of modern painting. She has pursued a course of rigorous abstraction for over fifty years, from her celebrated black and white Op Art works in the 1960s to the complex color paintings of the 1990s. On the occasion of a major exhibition of her work in 1992 at London’s Hayward Gallery, BBC Radio broadcast a series of five dialogues, each one between Riley and a well-known figure from the art world. These encounters, edited by an art historian, are contained in this book. With Neil MacGregor, Riley discusses the art of the past in relation to the art of the present; with Sir Ernst Gombrich the perception of color in painting; with the artist Michael Craig-Martin, the theory and practice of abstraction; and with the critics Bryan Robertson and Andrew Graham-Dixon, she talks about events and travels that have influenced her as an artist. Taken as a whole, this series forms an excellent introduction to the work and ideas of one of the most creative minds of today. 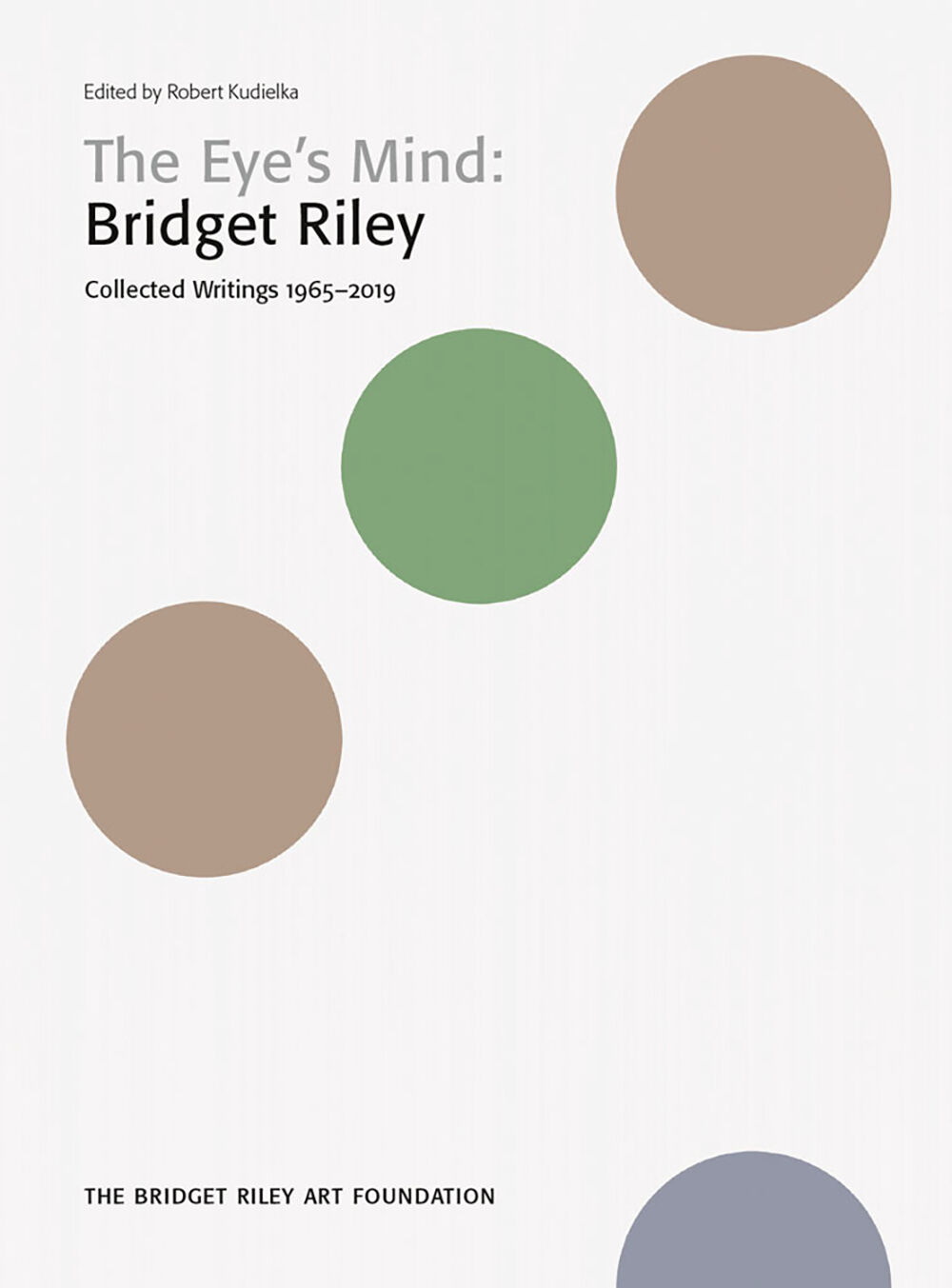 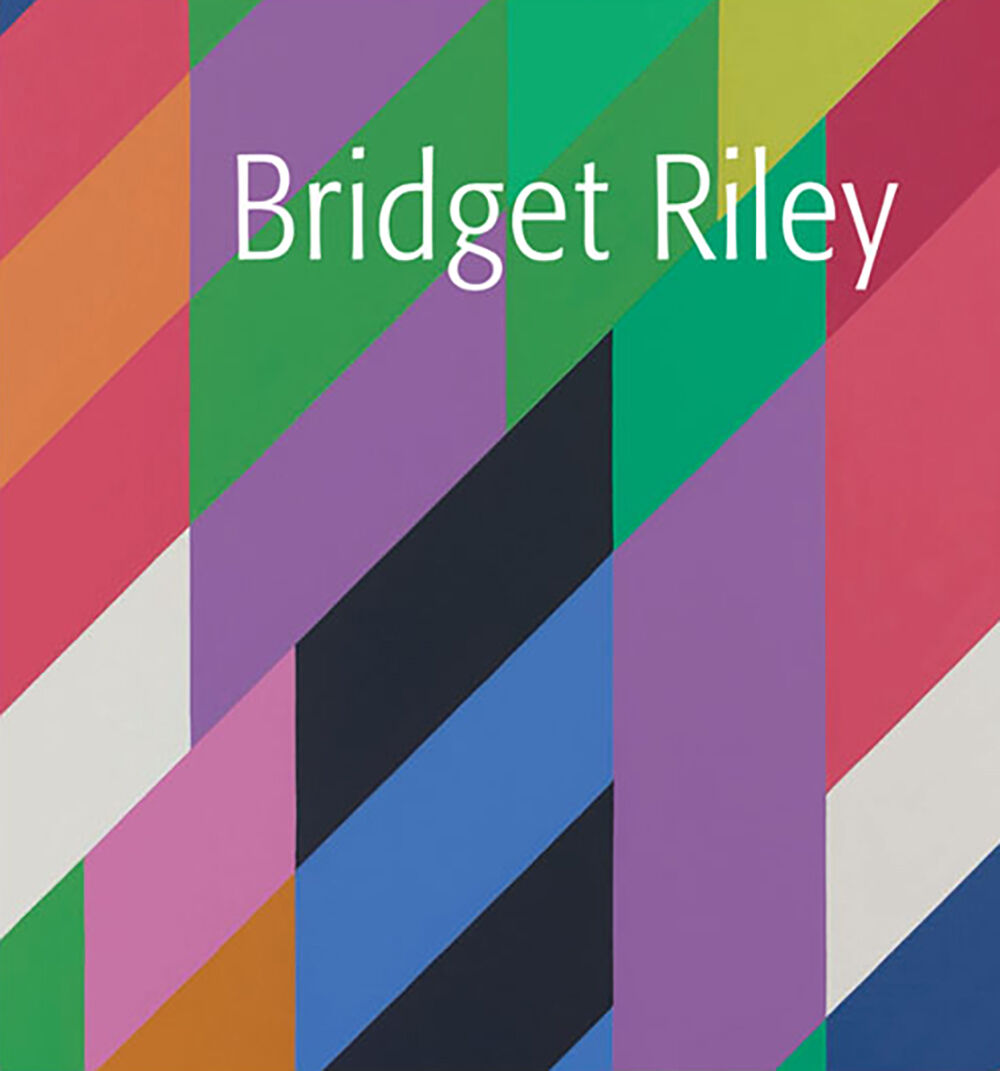 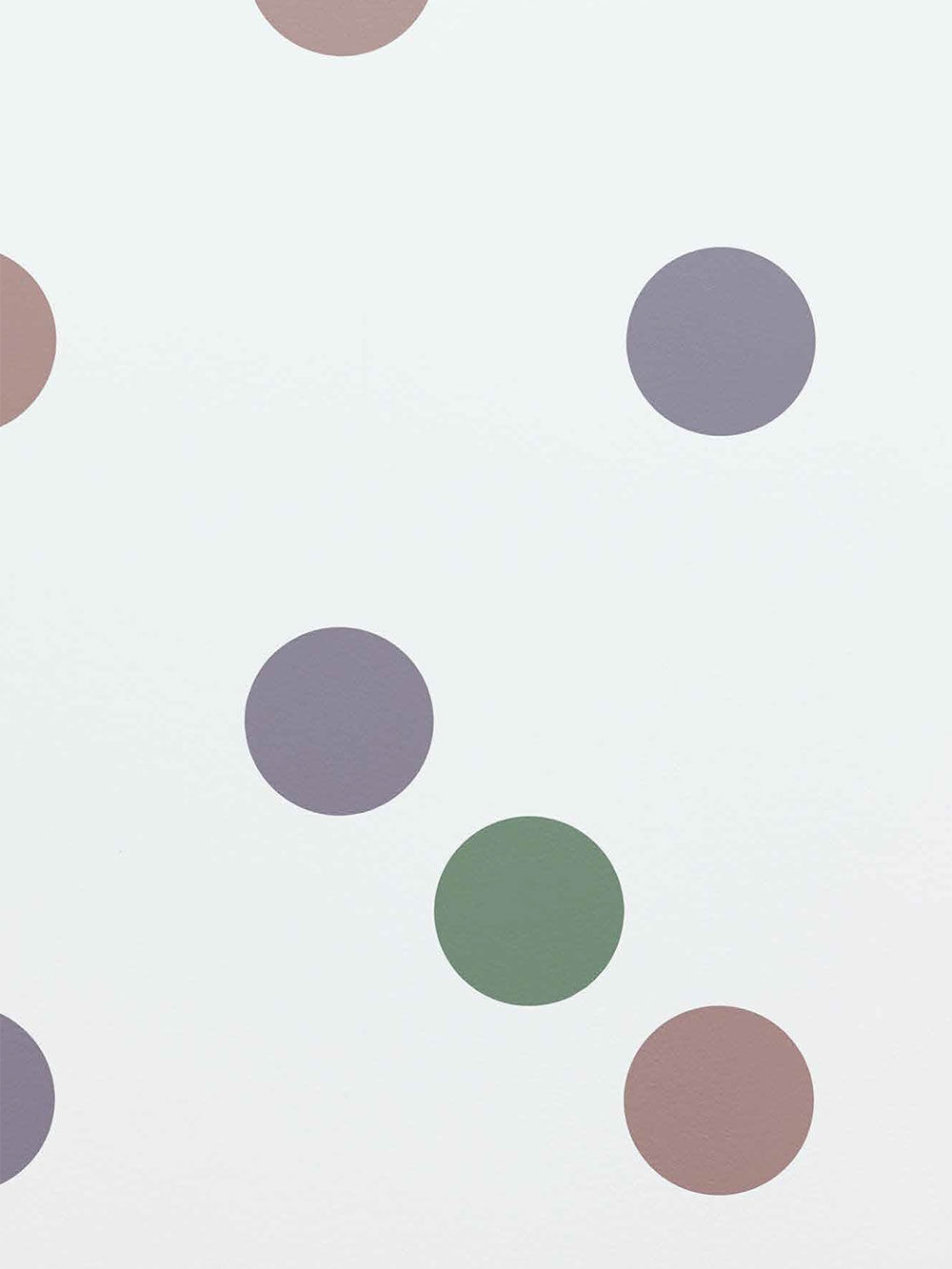