Between Worlds: The Art of Bill Traylor

A major new look at the work of one of America’s foremost self-taught artists.

Bill Traylor (ca. 1853–1949) came to art-making on his own and found his creative voice without guidance; today he is remembered as a renowned American artist. Traylor was born into slavery on an Alabama plantation, and his experiences spanned multiple worlds—black and white, rural and urban, old and new—as well as the crucibles that indelibly shaped America—the Civil War, Reconstruction, Jim Crow, and the Great Migration. Between Worlds presents an unparalleled look at the work of this enigmatic and dazzling artist, who blended common imagery with arcane symbolism, narration with abstraction, and personal vision with the beliefs and folkways of his time.

Traylor was about twelve when the Civil War ended. After six more decades of farm labor, he moved, aging and alone, into segregated Montgomery. In the last years of his life, he drew and painted works depicting plantation memories and the rising world of African American culture. Upon his death he left behind over a thousand pieces of art. Between Worlds convenes 205 of his most powerful creations, including a number that have been previously unpublished. This beautiful and carefully researched book assesses Traylor’s biography and stylistic development, and for the first time interprets his scenes as ongoing narratives, conveying enduring, interrelated themes.

Between Worlds reveals one man’s visual record of African American life as a window into the overarching story of his nation.

Bill Traylor was born around 1853 on a plantation in rural Alabama. In the late 1920s, after seventy years of plantation and farm life, he moved, on his own, to Montgomery. Roughly 1,200 works of Traylor’s are extant, many of which came from Charles Shannon, a prominent white Montgomery artist, who met Traylor in 1939 and began to collect and save his work. 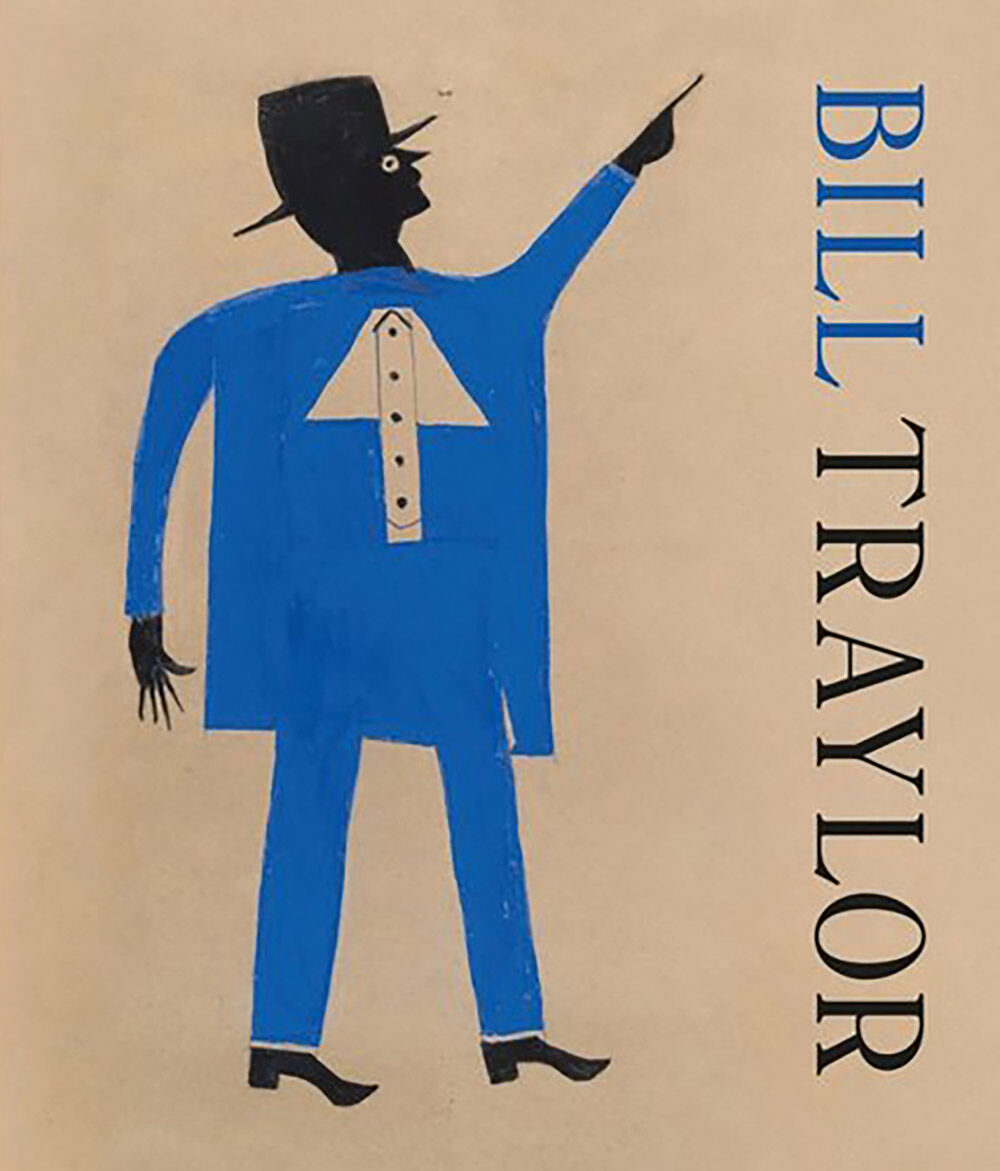