One of America’s most celebrated cartoonists, Robert Crumb helped define cartoon and punk subcultures of the 1960s and 1970s with comic strips like Fritz the Cat, Mr. Natural, and Keep on Truckin’. The open sexuality of his work, paired with frequent self-deprecation and a free, almost stream-of-consciousness style, have made Crumb into a global voice and a renowned contemporary artist.

Originally published by Kitchen Sink Press in 1996, Art & Beauty Magazine, Number 1 is at once a satirical take on aesthetics and a continued exploration of Crumb’s subversion of sexuality and mainstream values. Drawings of women in positions ranging from lascivious to modest or mid-sport are accompanied by quotations, many of which are from artists like Leonardo da Vinci and Harvey Kurtzman. Mining his own obsessions and fantasies, Crumb reimagines the history of art, challenging notions of beauty, along with society’s mores and expectations of propriety around the female form. The second volume of Art & Beauty, published in 2003, expanded on the first, adding all new drawings (also of women) and quotations, likewise taken from the history of art and aesthetics. The effect of both volumes is undeniably destabilizing. The images appeal to a purely erotic sensibility, which in turn is undercut by the inclusion of highfalutin and frequently philosophical prose. The images drag philosophy back down to earth, while the writing challenges the pure eroticism of Crumb’s drawings.

The eagerly awaited Art & Beauty, Number 3 is released for the first time as part of Art & Beauty Magazine: Drawings by R. Crumb. It is published on the occasion of Crumb's exhibition at David Zwirner, London, which debuts the new work he created for the magazine’s third issue. Presenting all three volumes in one book, Art & Beauty Magazine is arranged chronologically and guides the reader through the twenty-year history of Crumb’s magazine, from the earliest images in the 1990s to the most recent drawings completed in 2016. Paul Morris, longtime gallerist and supporter of Crumb’s practice, writes an introduction that contextualizes this body of work and the artist’s career as a whole. This beautiful edition, with a cover specially designed by Crumb for its release, makes the initial two issues available for the first time in over ten years, and presents the new and previously unpublished material from the third. For seasoned supporters and novices alike, Art & Beauty Magazine: Drawings by R. Crumb is a wonderful window into Crumb’s world of bodies and ideas, art and beauty. A limited edition of 400 signed copies is published as well.

Paul Morris is a private art dealer specializing in post-war and contemporary art. He has held positions at various institutions, including the Hammer Museum, Los Angeles and The Armory Show, New York, and was the owner and director of Paul Morris Gallery from 1995 to 2007. He is a longtime friend and supporter of Robert Crumb’s.

Cartoonist R. Crumb Returns with 'Art and Beauty' in July

Robert Crumb: ‘I was born weird'

Why R. Crumb’s Provocative Drawings of Women Are an Antidote to Beauty Stereotypes

Robert Crumb: in the studio 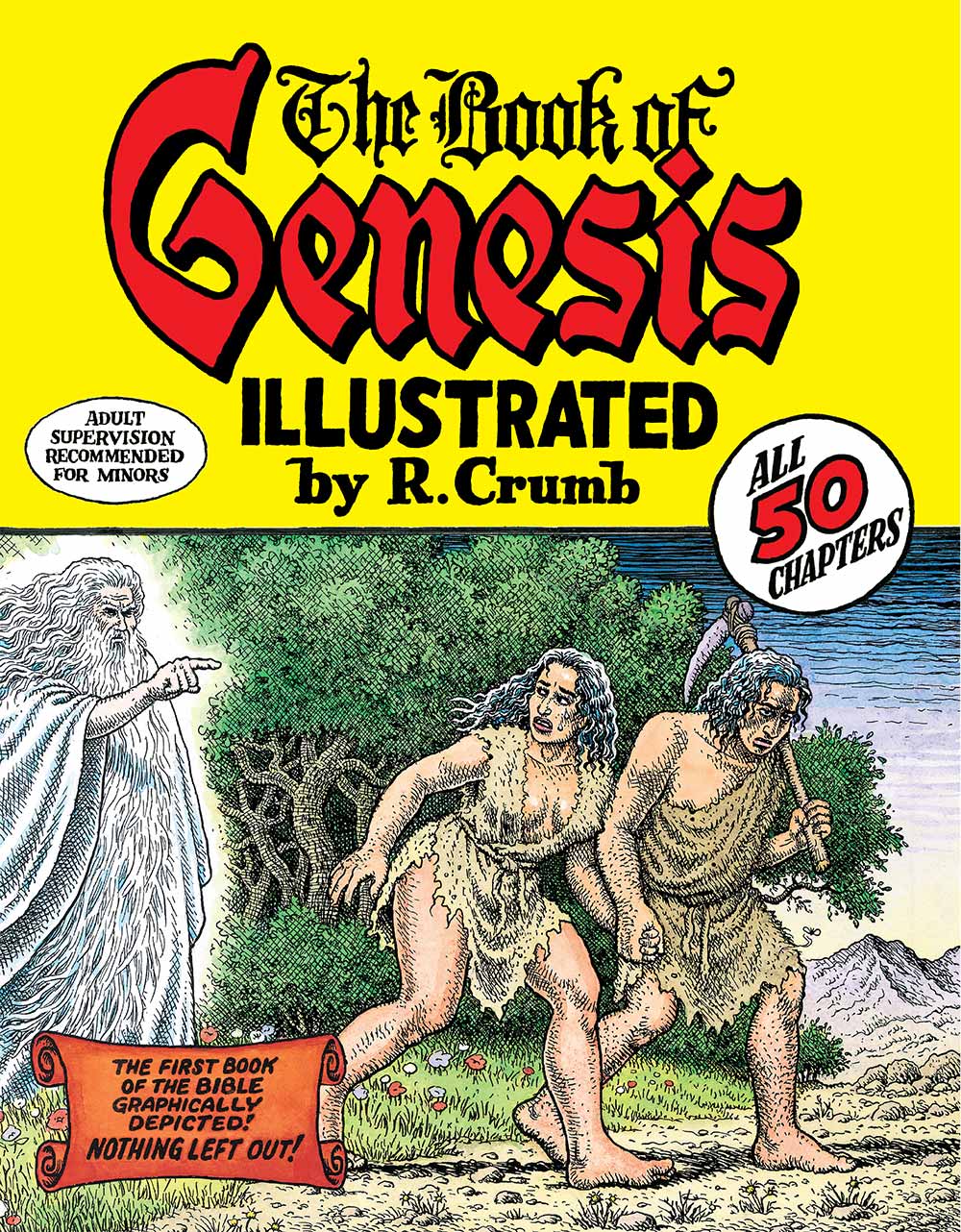