A long-overdue reassessment of one of the most important and influential woman artists working at midcentury.

Anni Albers (1899–1994) was a German textile designer, weaver, and printmaker, and among the leading pioneers of 20th-century modernism. Although she has heavily influenced generations of artists and designers, her contribution to modernist art history has been comparatively overlooked, especially in relation to that of her husband, Josef. In this groundbreaking and beautifully illustrated volume, Albers’s most important works are examined to fully explore and redefine her contribution to 20th-century art and design and highlight her significance as an artist in her own right.

Featured works—from her early activity at the Bauhaus as well as from her time at Black Mountain College, and spanning her entire fruitful career—include wall hangings, designs for commercial use, drawings and studies, jewelry, and prints. Essays by international experts focus on key works and themes, relate aspects of Albers’s practice to her seminal texts On Designing and On Weaving, and identify broader contextual material, including examples of the Andean textiles that Albers collected and in which she found inspiration for her understanding of woven thread as a form of language. Illuminating Albers’s skill as a weaver, her material awareness, and her deep understanding of art and design, this publication celebrates an artist of enormous importance and showcases the timeless nature of her creativity.

Anni Albers (1899–1994) was a textile artist, designer, printmaker, and educator known for her pioneering graphic wall hangings, weavings, and designs. She was born in Berlin, and studied painting under German Impressionist Martin Brandenburg from 1916 to 1919. After attending the Kunstgewerbeschule in Hamburg for two months in 1920, she enrolled at the Bauhaus in 1922 and joined the faculty in 1929. At Black Mountain College from 1933 to 1949 she elaborated on the technical innovations she devised at the Bauhaus, developing a specialized curriculum that integrated weaving and industrial design. In 1949 she became the first designer to have a one-person show at The Museum of Modern Art, New York; the exhibition Anni Albers: Textiles subsequently traveled to 26 venues throughout the United States and Canada. Her seminal book On Weaving, published in 1965, helped to establish design studies as an area of academic and aesthetic inquiry and solidified her status as the single most influential textile artist of the twentieth century. 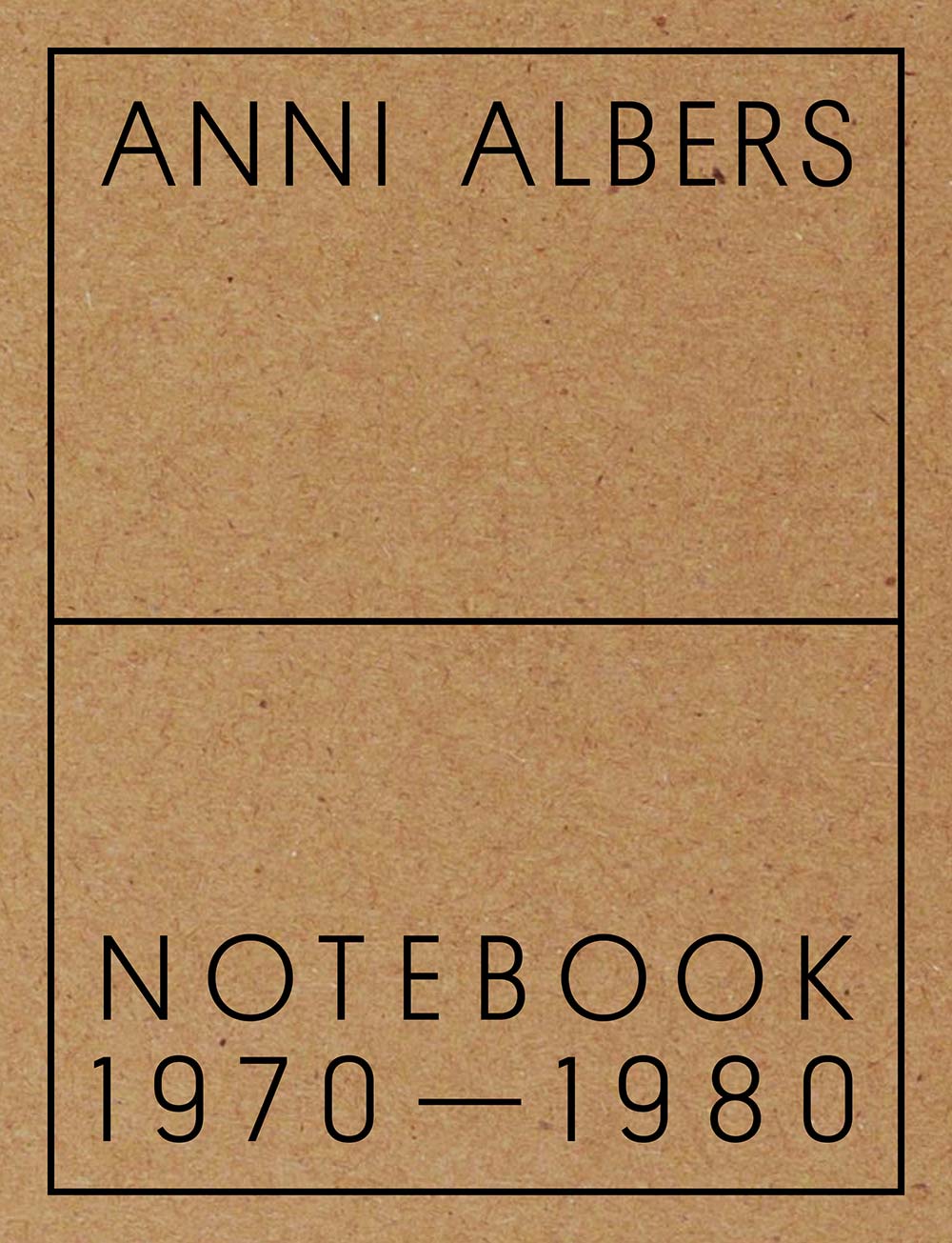 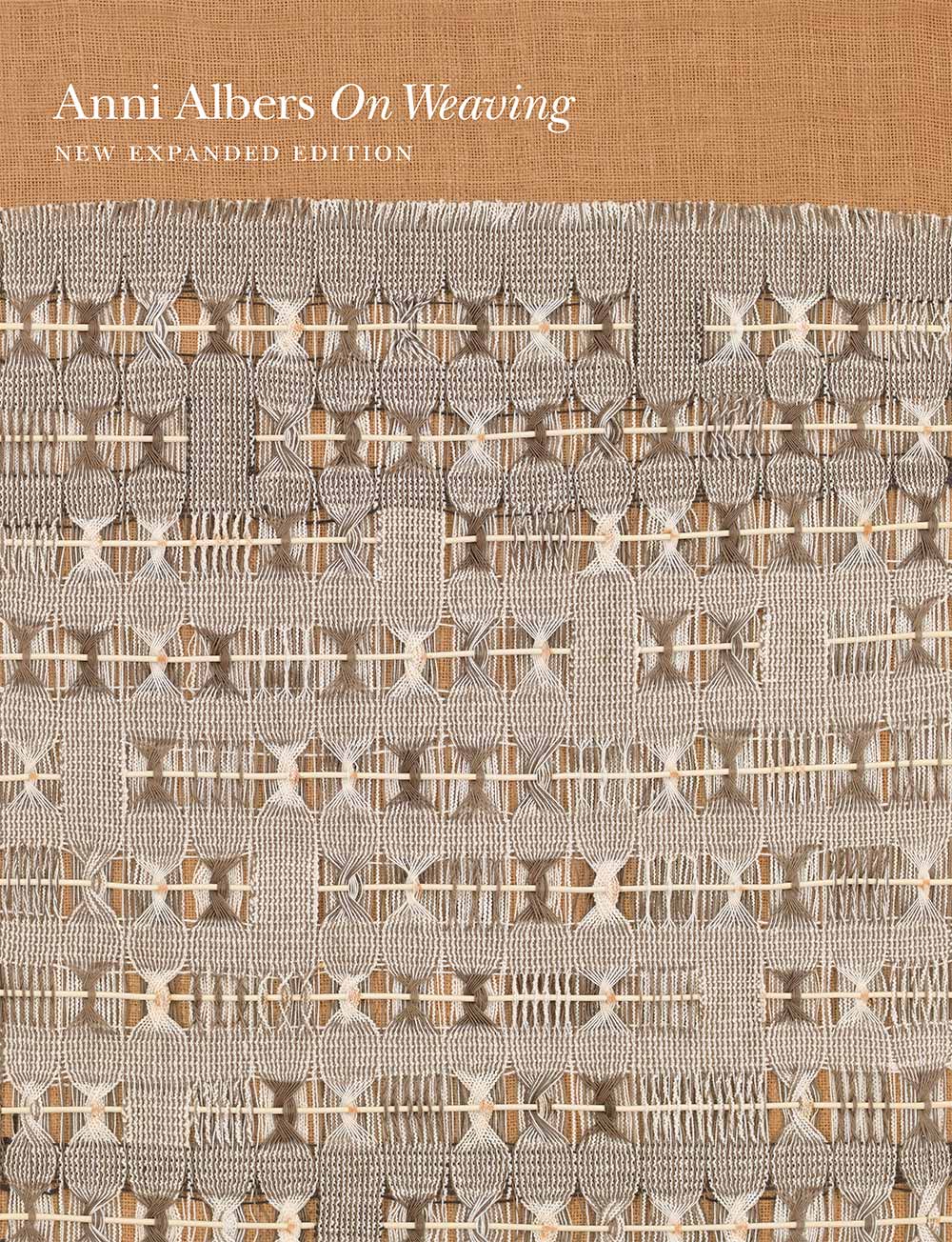