The early work of the pioneering feminist cartoonist plus her acclaimed new story "Dream House".

Aline Kominsky-Crumb immediately made her mark in the Bay Area’s underground comix scene with unabashedly raw, dirty, unfiltered comics chronicling the thoughts and desires of a woman coming of age in the 60s. Kominsky-Crumb didn’t worry about self-flattery. In fact, her darkest secrets and deepest insecurities were all the more fodder for groundbreaking stories. Her exaggerated comix alter-ego, Bunch, is self-destructive and grotesque but crackles with the self-deprecating humor and honesty of a cartoonist confident in the story she wants to tell.

Collecting comics from the 1970s through today, Love That Bunch is shockingly prescient while still being an authentic story of its era. Kominsky-Crumb was ahead of her time in juxtaposing the contradictory nature of female sexuality with a proud, complicated feminism. Most importantly, she does so without apology.

Kominsky-Crumb traces her steps from a Beatles loving fangirl, East Village groupie, an adult grappling with her childhood, an 80s housewife and mother, to a new thirty-page story "Dream House" that looks back on her childhood, forty years later. One of the most famous and idiosyncratic cartoonists of our times, Love That Bunch will be Kominsky-Crumb’s only solo-authored book in print. Originally published as a book in 1990, this new expanded edition follows Kominsky-Crumb to the present, including a foreword penned by noted comics scholar Hillary Chute.

Since 1971, Aline Kominsky-Crumb has been a pioneering figure in the world of comics. Born Aline Goldsmith in Long Island, New York in 1948, Kominsky-Crumb earned her BFA from the University of Arizona in 1971. Kominsky-Crumb was one of the first contributors to the all-female anthology Wimmen’s Comix in 1971, founded the seminal comics series Twisted Sisters with Diane Noonin in 1976, and, during the 1980s, served as editor for the influential alternative comics anthology Weirdo, to which she also contributed throughout its run. A collection of work from throughout her career was published in 2007 as Need More Love: A Graphic Memoir by M Q Publications. 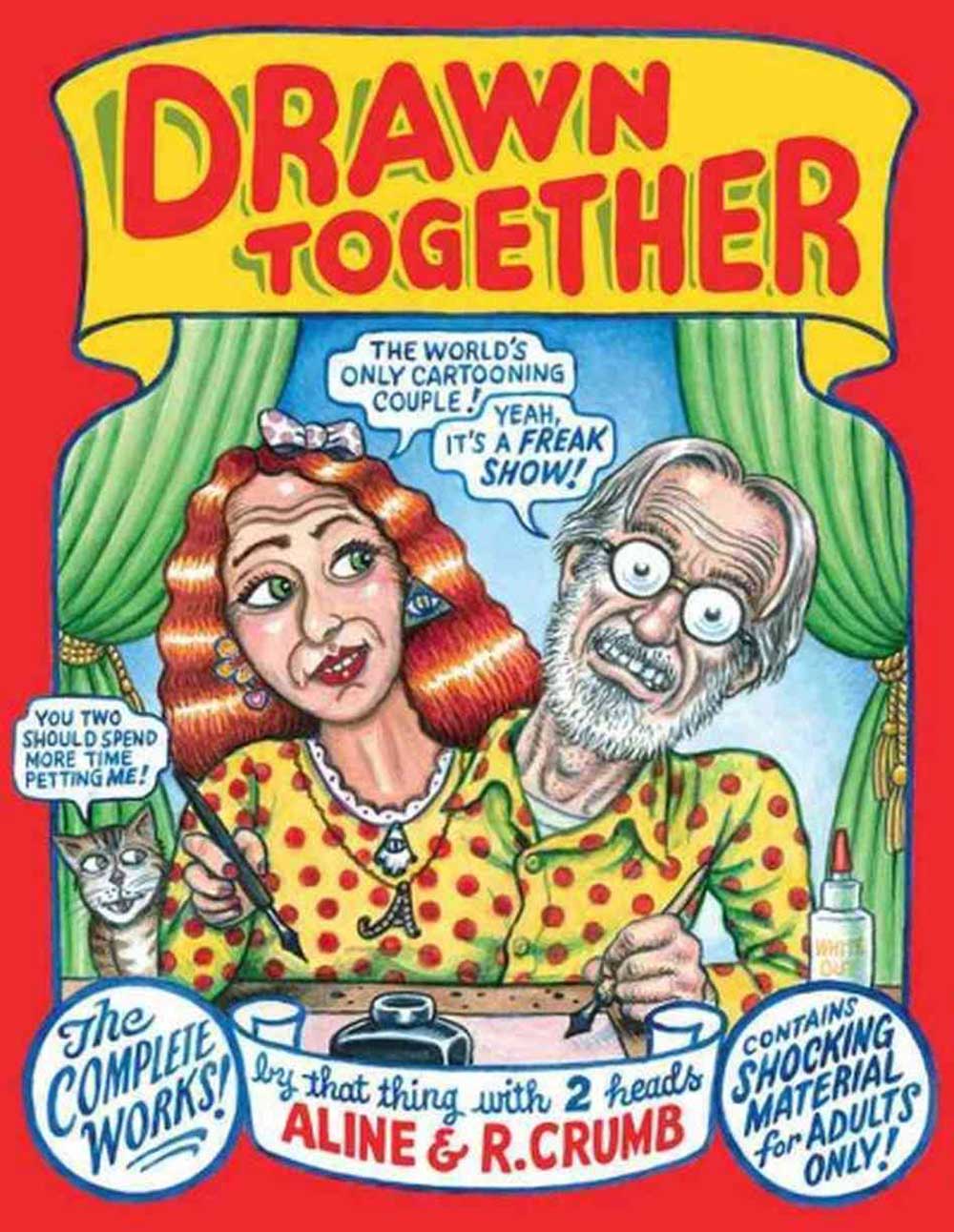 Drawn Together: The Collected Works of R. and A. Crumb