The USA’s Aline Kominsky-Crumb (b. 1948) and Robert Crumb (b. 1943) are an odd couple—in life, as well as in art. He is a celebrated underground artist and she is a pioneer of the autobiographical comic. Since 1972, they have been collaboratively writing and drawing the autobiographical relationship-and-family comic strip Aline & Bob, in which the societal upheavals of the 1970s, the differences between man and woman, and a handful of substantial neuroses play leading roles: a side-splitting drama, unique in the world of comics, with a wealth of punch lines. The publication Aline Kominsky-Crumb & Robert Crumb. Drawn Together coincides with the exhibition of the same name and contains selected episodes from Aline & Bob, including the stories that have never been published in Europe before, supplemented with solo works by Aline Kominsky-Crumb and Robert Crumb, as well as photographs and articles on the life and works of these artists.

Since 1971, Aline Kominsky-Crumb has been a pioneering figure in the world of comics. Born Aline Goldsmith in Long Island, New York in 1948, Kominsky-Crumb earned her BFA from the University of Arizona in 1971. Kominsky-Crumb was one of the first contributors to the all-female anthology Wimmen’s Comix in 1971, founded the seminal comics series Twisted Sisters with Diane Noonin in 1976, and, during the 1980s, served as editor for the influential alternative comics anthology Weirdo, to which she also contributed throughout its run. A collection of work from throughout her career was published in 2007 as Need More Love: A Graphic Memoir by M Q Publications.

The Loving, Self-Deprecating Comics of Aline Kominsky-Crumb and Robert Crumb

Robert Crumb and Aline Kominsky-Crumb talk about their partnership in art, life and love

What to See in New York Galleries This Week 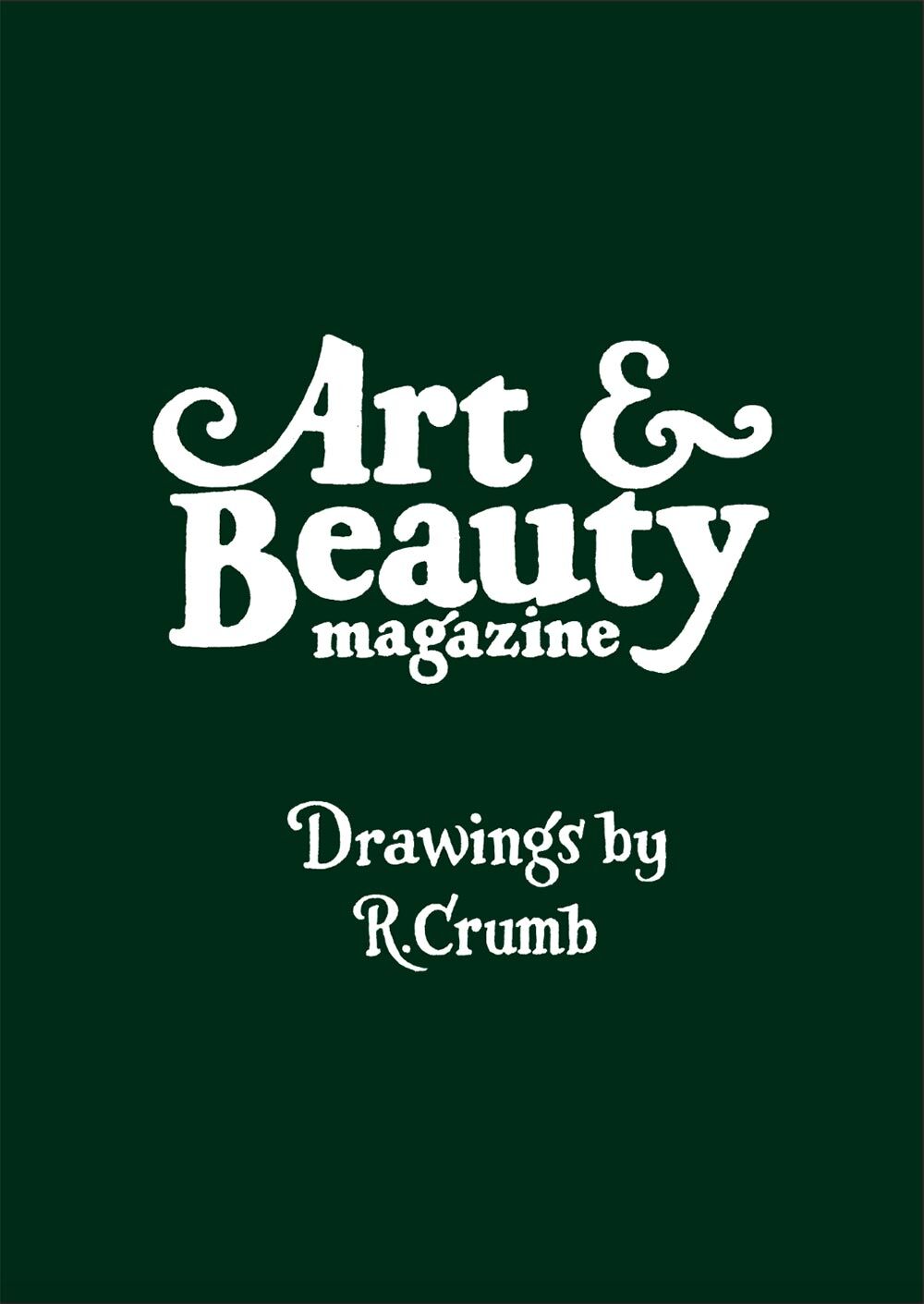