Alice Neel: The Art of Not Sitting Pretty

By Phoebe Hoban. With a new introduction by the author

Phoebe Hoban’s definitive biography of the renowned American painter Alice Neel tells the unforgettable story of an artist whose life spanned the twentieth century, from women’s suffrage through the Depression, McCarthyism, the civil rights movement, the sexual revolution, and second-wave feminism. Throughout her life and work, Neel constantly challenged convention, ultimately gaining an enduring place in the canon.

Alice Neel’s stated goal was to “capture the zeitgeist.” Born into a proper Victorian family at the turn of the twentieth century, Neel reached voting age during suffrage. A quintessential bohemian, she was one of the first artists participating in the Easel Project of the Works Progress Administration, documenting the challenges of life during the Depression. An avowed humanist, Neel chose to paint the world around her, sticking to figurative work even during the peak of abstract expressionism. Neel never ceased pushing the envelope, creating a unique chronicle of her time.

Neel was fiercely democratic in selecting her subjects, who represent an extraordinarily diverse population—from such legendary figures as Joe Gould to her Spanish Harlem neighbors in the 1940s, the art critic Meyer Schapiro, Nobel Laureate Linus Pauling, Andy Warhol, and major figures of the labor, civil rights, and feminist movements—producing an indelible portrait of twentieth-century America. By dictating her own terms, Neel was able to transcend such personal tragedy as the death of her infant daughter, Santillana, a nervous breakdown and suicide attempts, and the separation from her second child, Isabetta. After spending much of her career in relative obscurity, Neel finally received a major museum retrospective in 1974, at the Whitney Museum of American Art, in New York.

In this first paperback edition of the authoritative biography of Neel, which serves also as a cultural history of twentieth-century New York, Hoban documents the tumultuous life of the artist in vivid detail, creating a portrait as incisive as Neel’s relentlessly honest paintings. With a new introduction by Hoban that explores Neel’s enduring relevance, this biography is essential to understanding and appreciating the life and work of one of America’s foremost artists.

Phoebe Hoban is the bestselling author of Basquiat: A Quick Killing in Art (1998). She has written about culture and the arts for Vogue, Vanity Fair, GQ, Harper’s Bazaar, New York magazine, The New York Times, and other publications. She lives in New York. 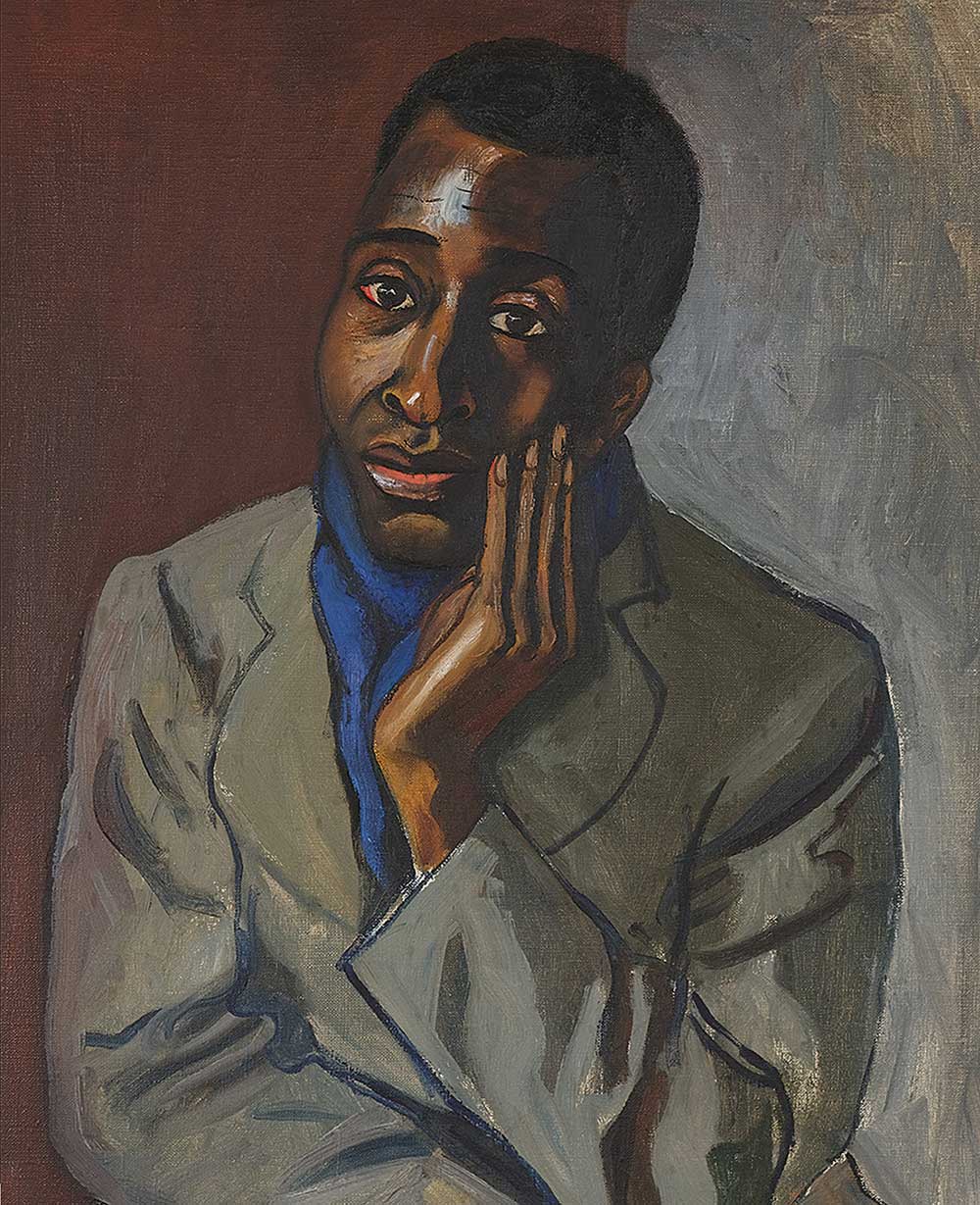 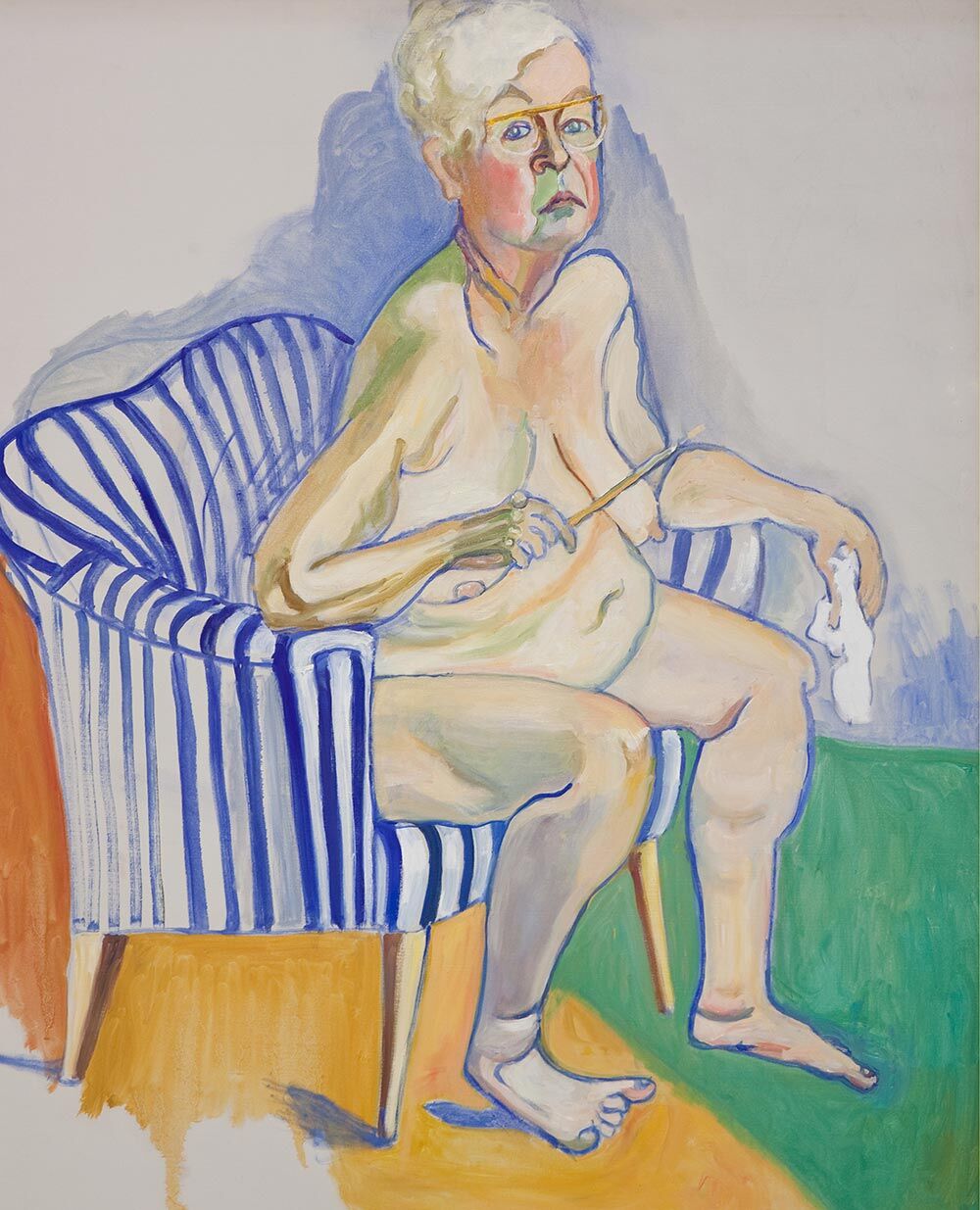 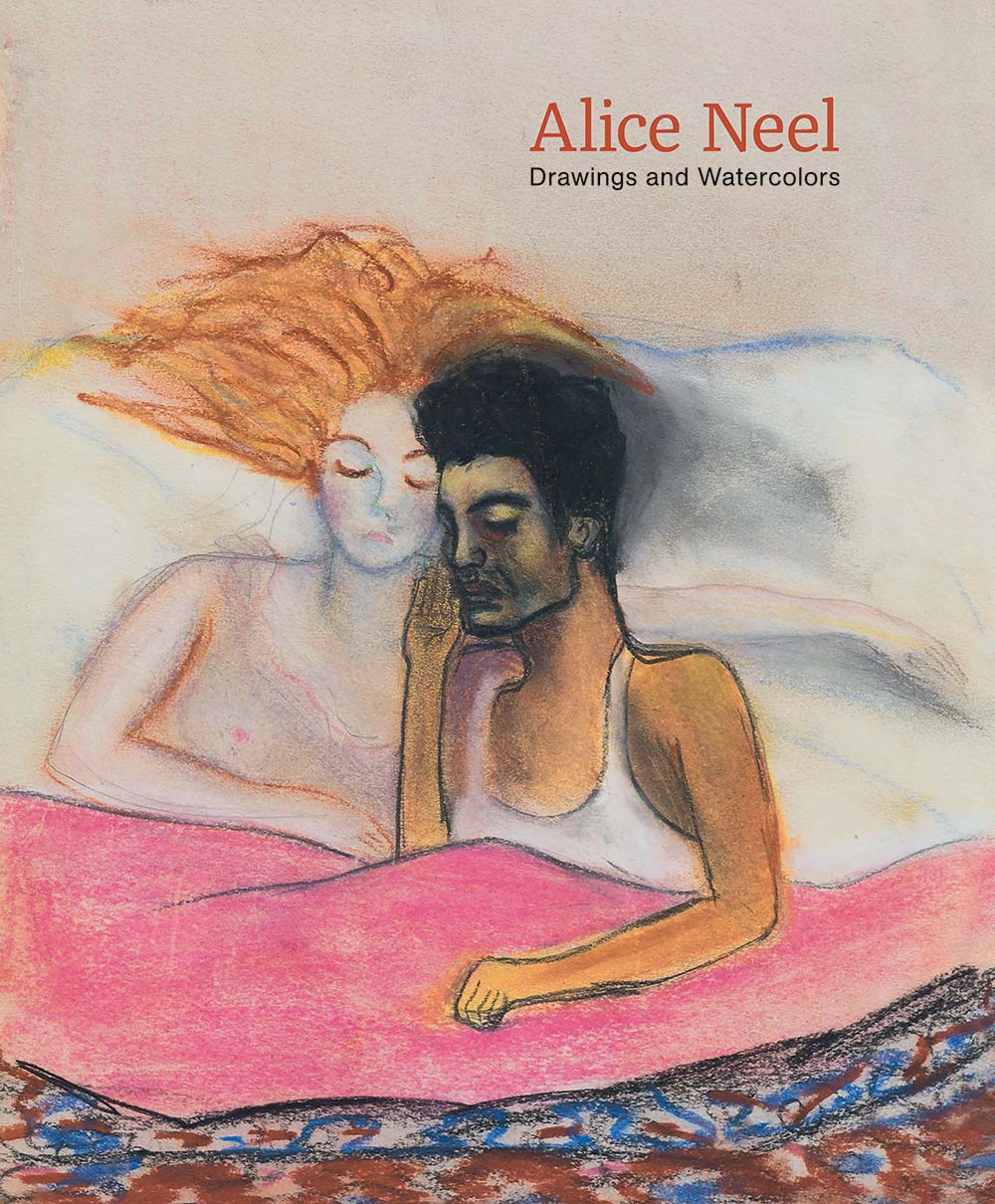