Drawing was a fundamental, stand-alone component of Alice Neel’s practice, persistently pursued alongside painting, for which she is primarily known. As a medium, it enabled her to capture the immediacy of her visual experience—whether in front of her sitters or on the city streets—while also affording her a greater sense of experimentation and informality. Neel chose the subjects for both her paintings and drawings from her family, friends, and a broad variety of fellow New Yorkers: writers, poets, artists, students, textile salesmen, cabaret singers, and homeless bohemians. Through her penetrative, forthright, and at times humorous touch, her work subtly engaged with political and social issues, including gender, racial inequality, and labor struggles. Not initially intended for public view, her drawings reveal a more private and intimate nature than her paintings and as such reflect her deep sensitivity to these subjects. Yet they are far from sentimental and she readily stripped her sitters of their masks, foregrounding rather the incongruous, the awkward, and, at times, the comical.

Alice Neel: Drawings and Watercolors 1927-1978 presents an illuminating overview of the variety of themes and styles employed by the artist across five decades. Published to coincide with an exhibition at David Zwirner in New York, the book contains over sixty color plates organized thematically and includes works selected from throughout her career. In addition, it features essays by the independent curator and writer Jeremy Lewison and the award-winning novelist Claire Messud, as well as a selected chronological biography and illustrated list of works.

Although Neel’s influences and style changed from decade to decade, her profound commitment to her subjects and to her art remained consistent over the course of her career, and although the appearance of many of her sitters changed over the years, there is a timeless quality to the works. As Claire Messud notes in her reflections on the artist in the exhibition catalogue, “The complex emotions Neel evokes in her art are nothing less than the contradictions of life itself.”

Jeremy Lewison is an independent curator, writer, and lecturer, and since 2003 has acted as the advisor to The Estate of Alice Neel. He began his career in the art world in 1977 as Curator of Kettle’s Yard, University of Cambridge. In 1983, he joined Tate Gallery, London as an Assistant Keeper in the Modern Collection, rising to the position of Director of Collections in 1998. In addition to having expertise in British art of the interwar period, he became Tate’s specialist in postwar American art, and was responsible for publications and exhibitions on the works of Jackson Pollock, Sol LeWitt, Brice Marden, and Barnett Newman. 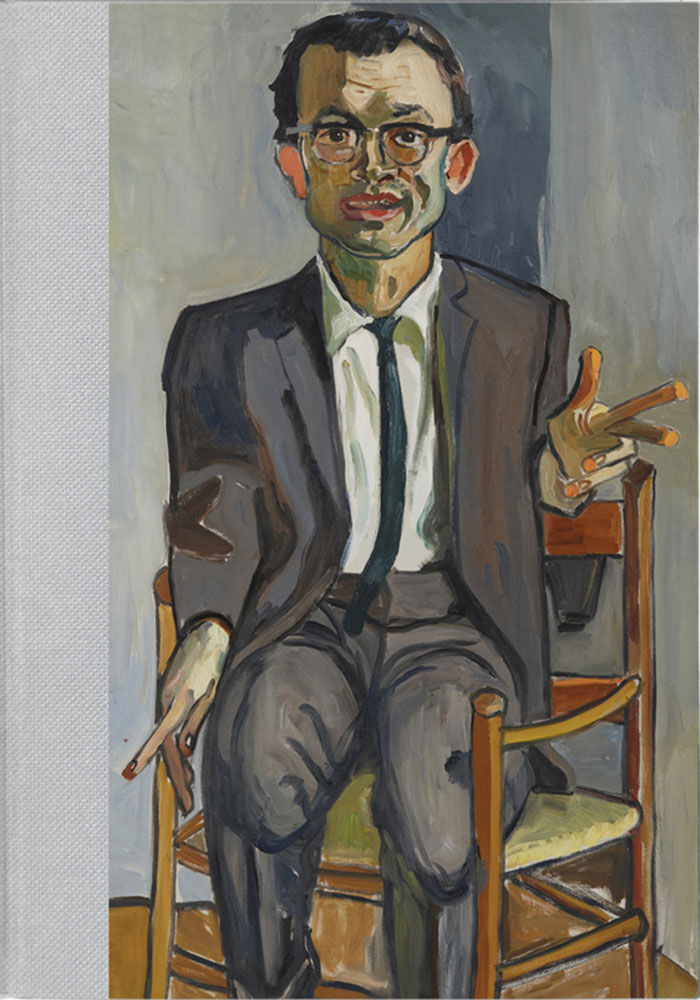