Al Taylor began his studio practice as a painter and although he is more widely known for the three-dimensional works he started making in 1985, the artist maintained that his constructions weren’t “at all about sculptural concerns; [they come] from a flatter set of traditions.” Throughout his career, whether he worked on canvas, drawings and prints, or sculpture, the creative process of Taylor’s oeuvre was fundamentally grounded in the formal concerns of painting. Published on the occasion of an exhibition at David Zwirner, New York, in spring 2017, Al Taylor: Early Paintings is the first book to focus exclusively on the artist’s works on canvas, featuring a selection of rarely seen paintings created between 1971 and 1980.

New scholarship by poet and art critic John Yau examines the visual relationships that connect Taylor’s paintings, drawings, and sculptural objects, while also reflecting on the art world in New York City during the 1970s. In addition, a conversation conducted by Mimi Thompson between renowned painters Stanley Whitney and Billy Sullivan—all of whom knew Taylor well during his lifetime—provides insight into his reputation as an “artist’s artist.” Twenty-six paintings are at the heart of this catalogue—embodying the subtleties of reduction and restraint, they nonetheless have hints of the idiosyncratic playfulness that would come to characterize Taylor’s later works. In some canvases, the artist delineates spatial perspectives by incorporating the wall in shaped compositions where a single color often dominates; elsewhere, it is the interaction of his color juxtapositions and fluid paint application that energize the canvas. Both painterly and sculptural in their address, these works deviate from the usual tropes of abstraction to uniquely engage space, perception, and possess a lyrical rhythm.

This new publication reveals and validates the importance of Al Taylor’s paintings both within his own practice and in the context of twentieth-century abstraction.

American artist Billy Sullivan creates portraits and still lifes made with oil, pastel, and ink. Since the 1960s, he has also been an acclaimed photographer whose intimate images of family and friends, as well as scenes of New York City life, directly inform his painting practice. Sullivan teaches photography at New York University and the School of Visual Arts.

Mimi Thompson is a writer living in New York and Miami. A contributing editor to BOMB Magazine, she has interviewed artists Roni Horn and Judy Pfaff, among many others. Most recently, she has contributed catalogue essays on the work of artists Keith Haring, Robert Rauschenberg, and Jane Wilson for museum and gallery exhibitions.

Stanley Whitney is an artist based in New York and Parma, Italy. He and Taylor met in 1966 as students at the Kansas City Art Institute, and they became lifelong friends. Whitney has exhibited and lectured in the United States and Europe and his work is part of museum and private collections worldwide.

John Yau is an American poet who writes about art, collaborates with artists, and is the publisher of Black Square Editions. His most recent book is Catherine Murphy (2016), the first monograph on this celebrated artist. He is one of the founders of Hyperallergic Weekend, an online magazine, and contributes regularly to it, as well as to The Brooklyn Rail. Yau is also professor of critical studies at Mason Gross School of the Arts at Rutgers University. 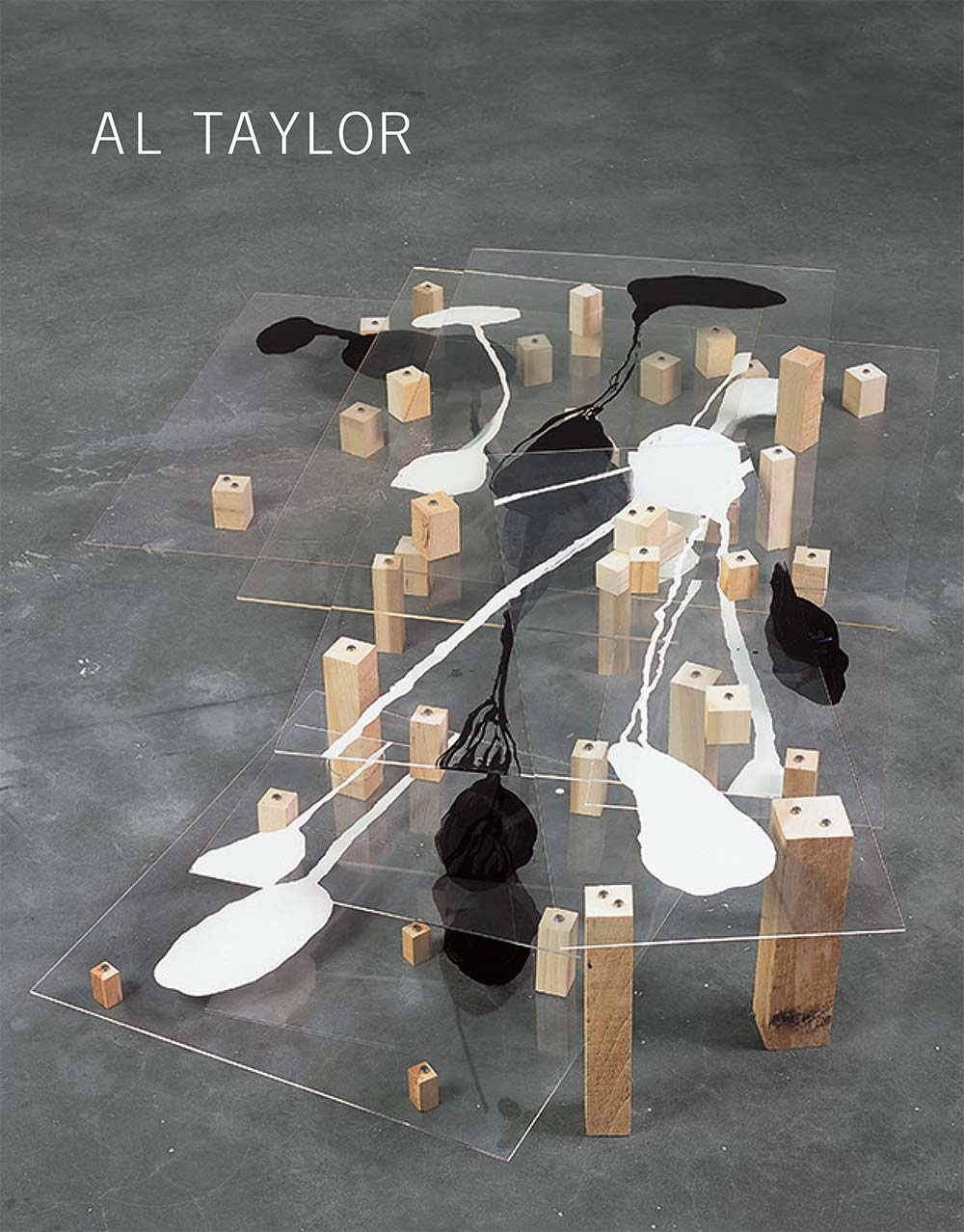