Seeing Shakespeare, an ongoing series from David Zwirner Books, brings the world’s leading contemporary artists together with William Shakespeare. Featuring covers designed by the artists and illustrations throughout, these editions of Shakespeare’s plays are created with a whole new generation in mind, one of readers and art lovers alike.

In 2016, the artist Marlene Dumas illustrated the early Shakespeare poem Venus & Adonis. The result is a stunning testament both to the enduring power of the poem and to a contemporary artist’s visual response to its exploration of love and mythology. In her works, Dumas draws out instances of the “kiss”—a word that appears nearly thirty times—and highlights the descriptions of mouths that symbolize the love between Venus and Adonis. By painting Shakespeare’s language of love, Dumas allows us to witness these moving scenes ourselves. The success of this volume quickly became the foundation for Seeing Shakespeare.

Shakespeare remains a relevant force today, as writers, critics, filmmakers, and artists regularly reinterpret his work, breathing new life into the Bard’s words. This new series offers a dynamic visual take on Shakespeare’s work. In the same way that directors today cast Shakespeare’s plays in myriad settings—from war zones to corporate headquarters—visual artists all see Shakespeare in unique ways that reinvigorate and cast new light on his characters and stories as well as their universal themes. 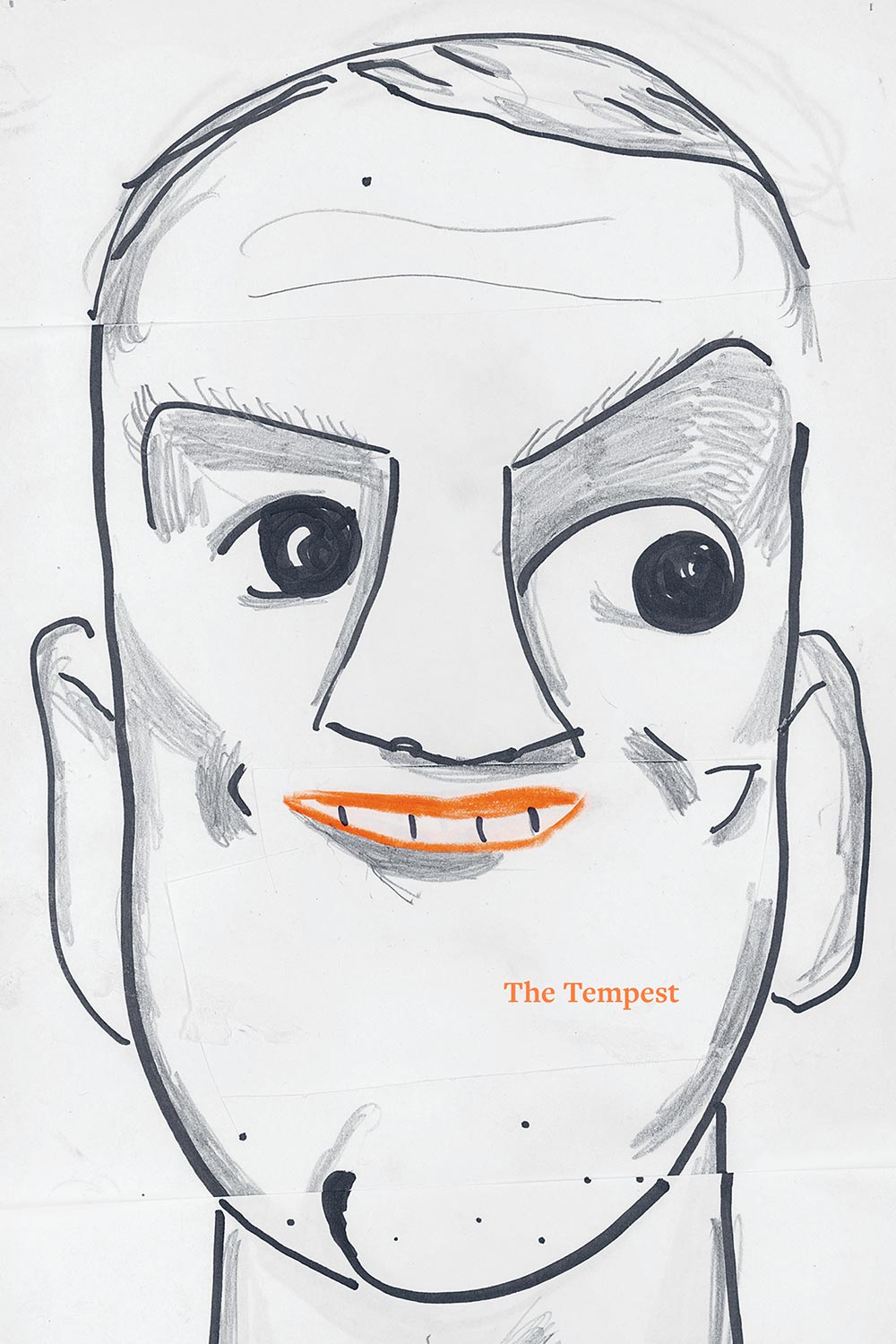 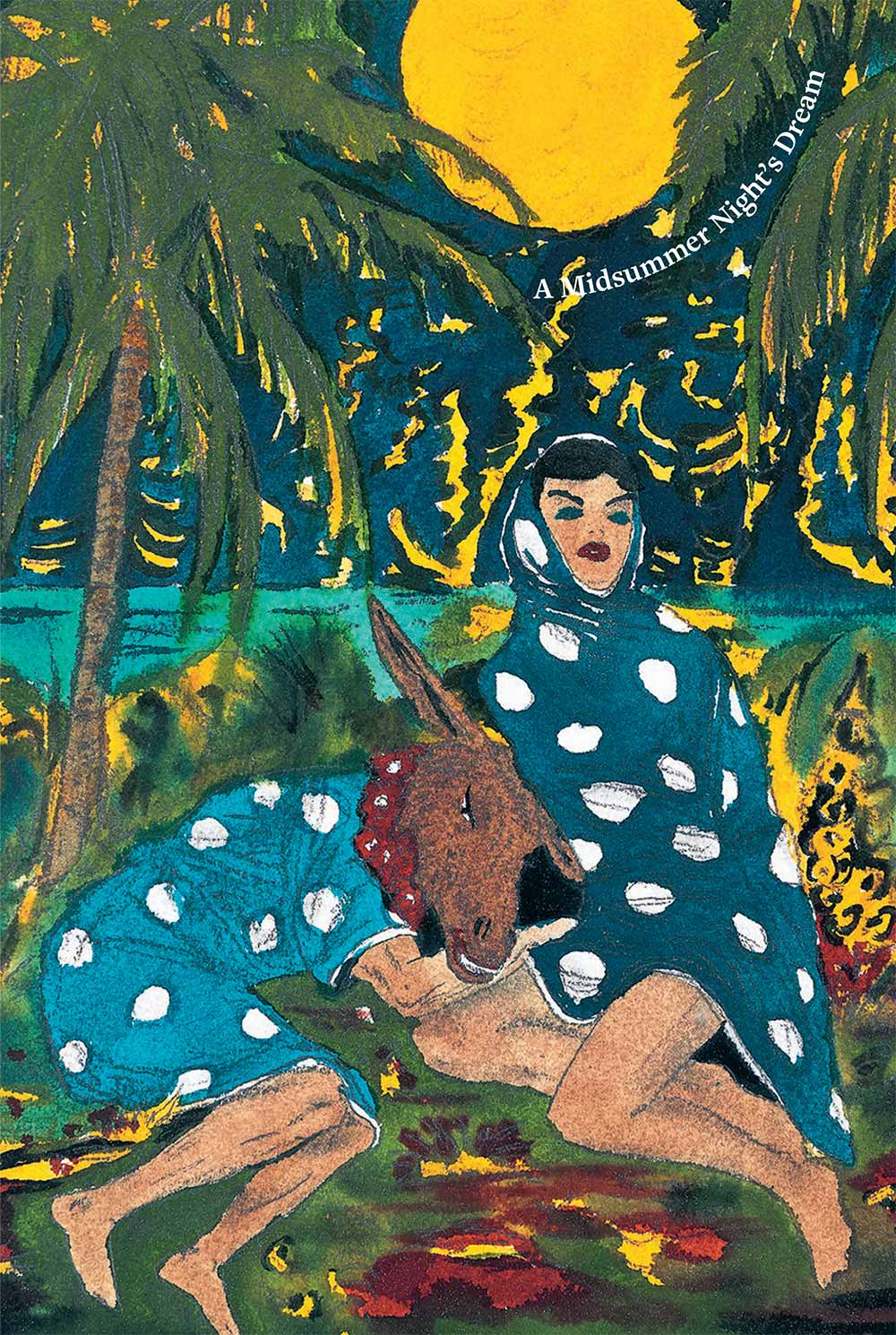 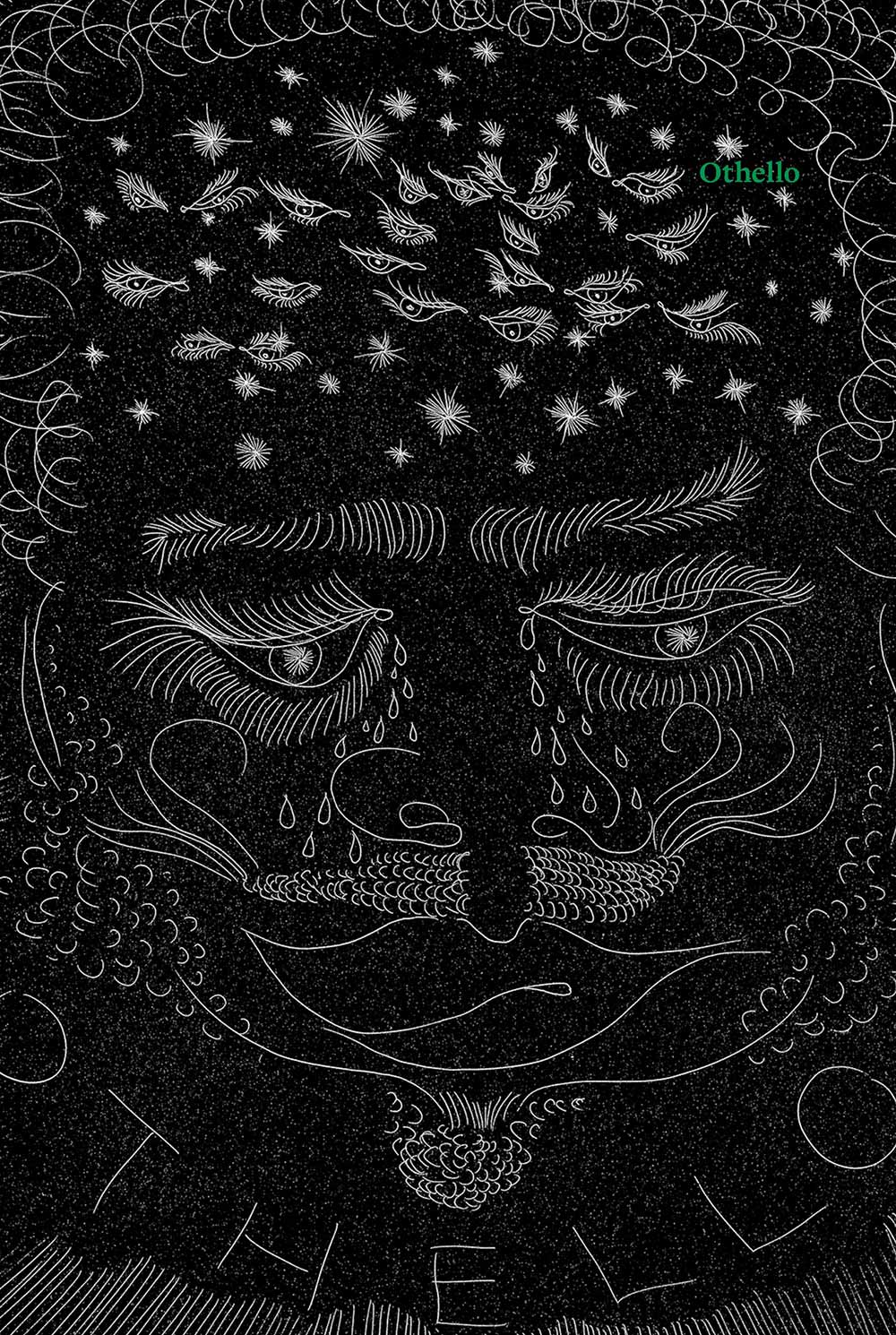